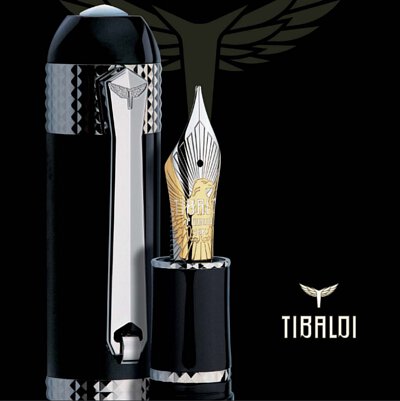 In an era when the Italian market was flooded with imported pens, Giuseppe Tibaldi established his own company, named TIBALDI & Co; this happened on 20th October 1916 in Florence, Italy. It soon turned to be one of the most important manufacturers of fountain pens. Giuseppe Tibaldi chose to take the path less travelled – the one of quality.

The pens carrying his name were to make a reputation for themselves, as being items of great aesthetic and technical value, so elegant and functional as to be able to compete with the best imported pens on the market. Since those times and throughout the 20th century, people from all walks of life, be they great writers or common people wishing to write down their thoughts, have savoured the intrinsic quality of Tibaldi’s elegant and reliable pens. 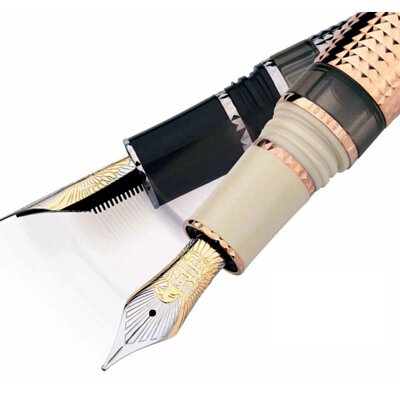 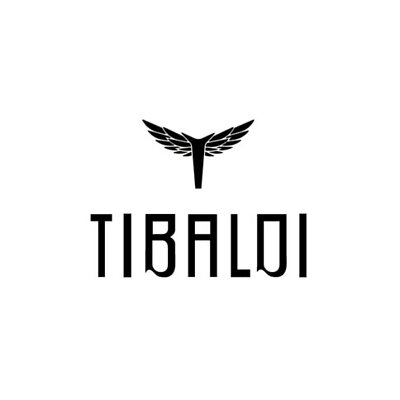 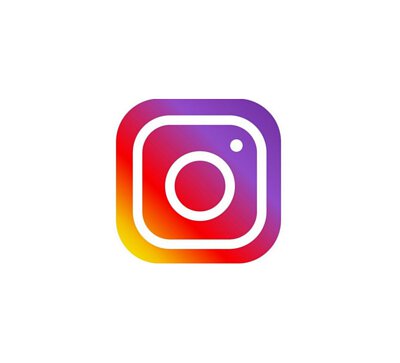