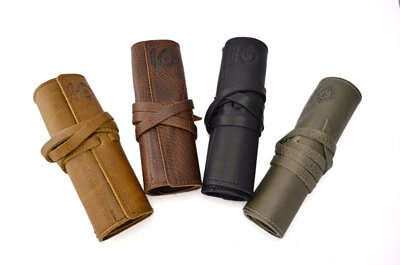 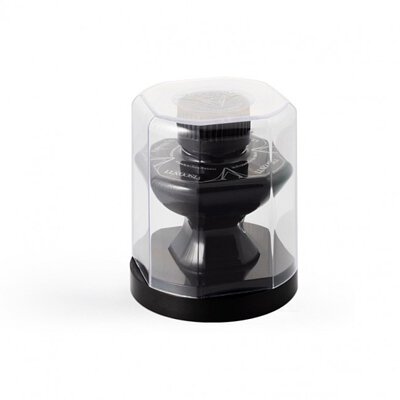 “The pen is mightier than the sword” is a familiar refrain. But how to make a pen mightier than any that has gone before it? An Italian luxury company might have found an answer.

All things Norse have been making a comeback in recent years. From Rick Riordan’s Magnus Chase to Michael Hirst’s television saga and Marvel’s breakout Thor franchise, there’s no doubt that Vikings have tightened their grip on the popular imagination. Never mind that aficionados of the genre happily mix mythology and historical record: the fact is that Viking values have been enjoying a renaissance.

One luxury brand that is no stranger to the intersections of fantasy and fact is Montegrappa. The Italian pen manufacturer was established in 1912, and spent its early years making the tools that helped fuel the first personal writing revolution. But since the early nineties, the company has made a name for itself creating writing instruments beyond the call of duty.

Nearly twenty-five years ago, it sculpted the intricate, three-dimensional Dragon Pen from gold and gemstones. The Dragon’s release spearheaded the emergence of a collector movement for personality pens that continues unabated – particularly as more buyers come to recognise the value of fountain pens as an antidote to digital life.

Montegrappa’s newest creation is Viking, a design which reaches deep into the realm of fantasy in both form and function. As well as possessing a body made entirely from precious metals, Viking’s articulated components and special accessories make it a member of an exclusive new genre of luxury action figures. Like so many of the company’s ultra-exclusive designs, Viking challenges the limits of what a pen can be.

For Montegrappa, Viking is the sequel to 2018’s Samurai – a €10,000-plus creation that sent ripples throughout the luxury world. With its ultra-limited Warriors series, the Italian atelier is channelling high craftsmanship into a new realm of high-end working miniatures. The company’s C.E.O. and Creative Director, Giuseppe Aquila, sees this as a natural progression: “So many of our customers are obsessed with the mechanical dimension of wristwatches; they want to find the same characteristics and originality in a writing instrument.”

The mechanical marvels of Viking aren’t just confined to its playful exterior. Inside, a patented pump-action system known as Power-Push provides state-of-the-art ink filling. The fountain pen world’s equivalent of the tourbillon is making only its third appearance in a Montegrappa production model.

Available in burnished Sterling Silver with 18K Gold accents, 121 pieces have been produced in reference to the 121-foot (37m) length of the Roskilde 6 – an 11th century Viking longship discovered in 1997. The same vessel is the inspiration for the limited edition’s elaborate wooden presentation case. Only six examples have been made in 18K Yellow Gold – a pen that weighs a formidable 525g (18.5 oz.).

Aquila expects his latest creation to continue where Samurai left off. “Pens like these show that there are no limits to what can be accomplished with a writing instrument.” For an object made with the express purpose of stimulating the imagination, fantasy seems a fine place to start.